Savvy Ways to Make Your Car Less Susceptible to Theft

Cars are expensive, especially if you’re yet to fully pay off the purchase. You would want to cherish your car and keep it in the same condition as you first rode it. Losing it costs you more, and so you want to keep your car theft-proof as much as possible with the following tips:

Be Careful of those Keys

It is a no-brainer as it is, but many people tend to not be mindful of where they put their car keys. When you briefly get out of your car, leave the car engine on, and your key in it, it would be easy for a thief to break into your car and drive off. Although placing a spare key under your house’s welcome rug or under a flower pot could work for your convenience sooner or later, anti-theft experts advise against this.

On the other hand, tech reviewing authority CNet spills on unexpected spots you can hide your spare keys. Remember, your key is your foremost line of defense against car thieves, and so not placing them in ‘easy’ areas is crucial. Otherwise, you would get your unit stolen, if not be left with a car missing important components such as stereos, GPS modems, airbags, and wheel covers.

Likewise, you could run the risk of losing valuable items, that is if you keep them in there. That said, you should avoid storing valuables like mobile phones, jewelry, cash, and laptops, in your car, as much as possible.

The least you can do to protect your car is to never leave its doors and windows open. The fact that thieves can unlock cars with hacking tools should be enough for you to seriously keep your car locked for every instance you leave it unattended. Even leaving at least one of your windows would provide entry for as small a tool as a metal wire to switch your car unlocked or to fish out items left sitting on your car’s dashboard.

Hot-rodders do not discriminate between old and new cars because, regardless, cars consist of components they can sell off to earn a profit from. Because your car is ever a target for many of them, it is just wise to invest in devices that deter them from stealthy attempts. There are alarm devices that set your horn off when triggered by external movement.

You can also invest in sturdy steering wheel locks that would significantly decrease the chances of thieves running off with your car. If yours is a pickup truck, your tailgate is also likely a target for theft because they are relatively a pricier car replacement part. For this, you can install a tailgate lock.

Another major car component that thieves are keen on pulling ut is the catalytic converter. The reason for this is its composition of valuable metals like platinum and palladium and, in turn, replacing it will cost you a couple of thousands of dollars. Before this happens, get your car a catalytic converter lock.

Aside from its ability to record collisions with another car or even criminal activity, a dashcam like the ones sold by sevensmartauto.com.au is also useful in preventing theft. There are dashcams integrated with a sensor that flashes light when it detects motion. Not only does it illuminate the physical features of the thief, but it also records his attempt at stealing your car.

Shelling out a big sum for the purchase and installation of these helpful devices will eventually pay off. Besides, you could receive discounts from your car insurance company if you declare having these anti-theft devices.

The Best Places to Park 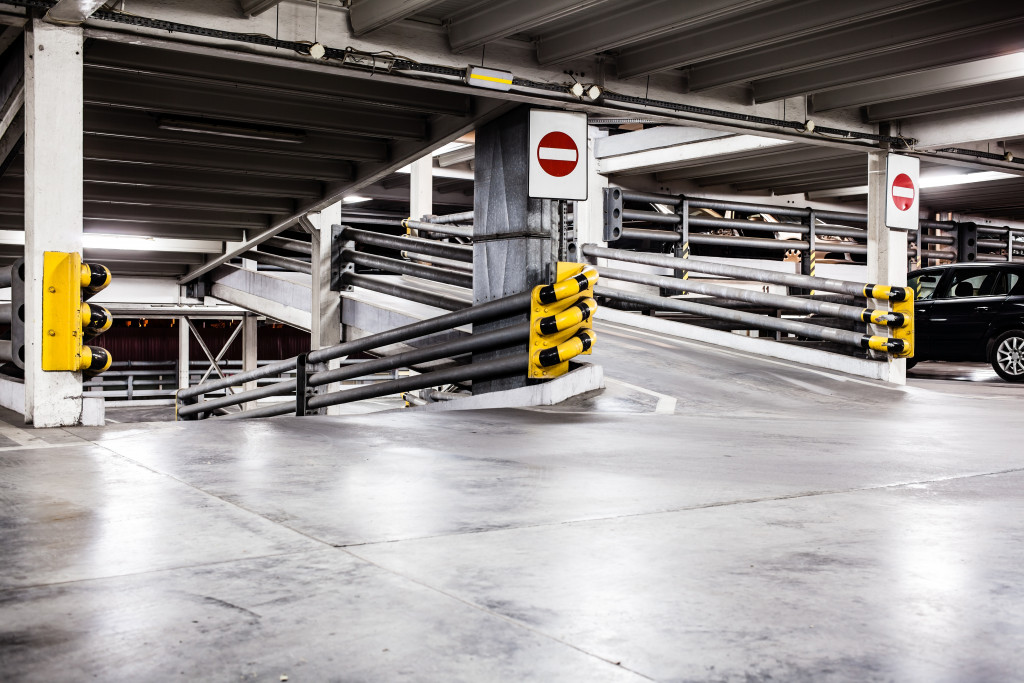 As much as possible, park your car in a well-lit area when in a public place. To add to the security of your car while you are away, you can park it somewhere within a public surveillance camera’s line of sight or somewhere near a security station.

It’s Not Too Late

As a preemptive measure, keep a note in your phone or a written one in your wallet listing your car’s license plate number, its color, model, make, identifying features, and vehicle identification number. In the event, a thief ran off with your car, this ready-made note will help you immediately report the incident to local police for them to trace him so that he can be penalized. With the note, you can also file a claim to your car insurance provider on the day your car was stolen.

Not only does car theft burn all your car savings to ashes, getting over the fact that one of your biggest assets disappeared just like that could take a toll on your mental health. Spare yourself from all the headaches by doing all feasible preemptive measures.