Baseball Equipment and Trivia for You

With how much baseball is ingrained into the American identity, you would be forgiven for thinking that you probably already know all there is to know about the sport and how its played. And yes, it’s is a little easy to tell exactly what you need in baseball: a bat, a ball, and a glove are all you need.

In the big leagues, where the game has much higher stakes than simple backyard play, every little advantage counts. Which is why there are some things on the sidelines that you may not be aware of that are just as important as the ball in their use.

Have you ever wondered how exactly pitchers continually step up their game? You may have actually caught glimpses of the equipment used to measure that: radar equipment, like the Stalker radar gun. This isn’t just so pitchers can have bragging rights after the game is over — they use this information to continually improve their throwing, which can make all the difference when the innings are closely tied.

One thing that you may not notice about baseballs is that they’re smooth to the touch, especially if you’ve just bought them. That’s because the material needs to be aerodynamic enough to allow for a fast pitch. This smoothness also comes into play when it’s time to actually pitch the ball: If it’s too smooth, it’ll mess up the pitcher’s throw.

Which is why all major league baseballs are treated with mud before being pitched to allow for better grip. This isn’t just any old-fashioned mud (though certainly, that happened to be the case a long time ago) but a specially treated mud from somewhere in New Jersey.

This mud was deemed ideal because of the fine features that allow it to stick to the ball, remove the gloss, and still be aerodynamic enough for a fast throw. It’s sourced from one company that closely keeps the location of where they harvest the mud secret and can generate an astonishing amount in revenue both off and on-season. 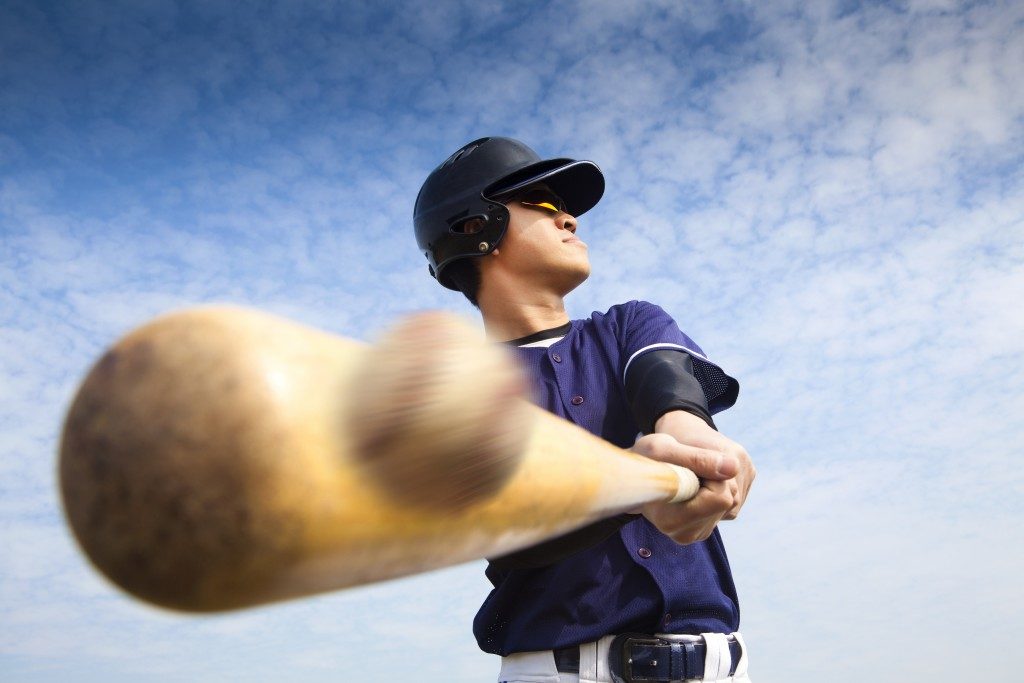 Here’s one for the guys: In every major league game, it’s absolutely essential that players wear some sort of protective equipment over their groin. We don’t need to elaborate on the kind of damage a fastball can do to an unprotected pelvis — plenty of us have been hit by grounders before — but at the speeds and intensity of major league games, it’s a necessity to have jockstraps for the protection of the athletes.

If you’ve ever wondered why the pants of baseball players are a little baggy, that’s because sometimes aside from the one jockstrap, they also have other supportive equipment that can hold their privates in place. (That and the pants are also designed to help them slide better.)

There are three things that you may not have known about America’s favorite sport. While you don’t necessarily need to keep them in mind the next time you watch the big game, it is worth noting if you do want to move up into the big leagues — or just want to share an interesting fact.