Celluloid Love: How Romance in Movies Affect You

Love is the highest ideal. It is something that we all wish to have in our lives. While many are content with platonic love, which we typically receive from our friends and family, there are others who seek to be romanced.

We have different views on what it means to be romanced, and what romantic love is and should be. Wined and dined, flirted with, courted – all of these are borne from the notions that we have of love.

Our ideals, like most things in life, did not appear out of the blue. They were formed and shaped as we grew up, often influenced by experiences, as well as people and objects we interact with. As a result, people consume media that has an effect on romance and relationships.

The Power of Romantic Films

Films and television shows are products of their makers’ visions, hence, their subjective nature. In most cases, they are fictional. So, while many of their concepts reflect scenarios from real life, no one should look to film and television and take them as provider of hard facts.

While this is the case, this does not stop us from looking to them for inspiration.

Romance films and its subgenres, in particular, are known for their sway on the public. Many of us grew up with these films, and as a result, they helped change the way we think about non-platonic relationships.

Many of us enter relationships carrying these ideas that movies and shows instilled in our heads. Sometimes, we make choices that are determined by what we’ve seen in these fictional narratives.

Certain cases, however, bring about positive outcomes. We have likely come across an article that detailed a woman’s endeavor to tailor her wedding & reception venue after what she has seen from her favorite romance film. Made up locations be damned, considering the many options like Salt Lake City, Hollywood, Niagara Falls, and even Montana.

There is a downside to this way of thinking, though. For example, people who look up to fictional romantic films can get hurt by the unrealistic expectations that these movies have set. 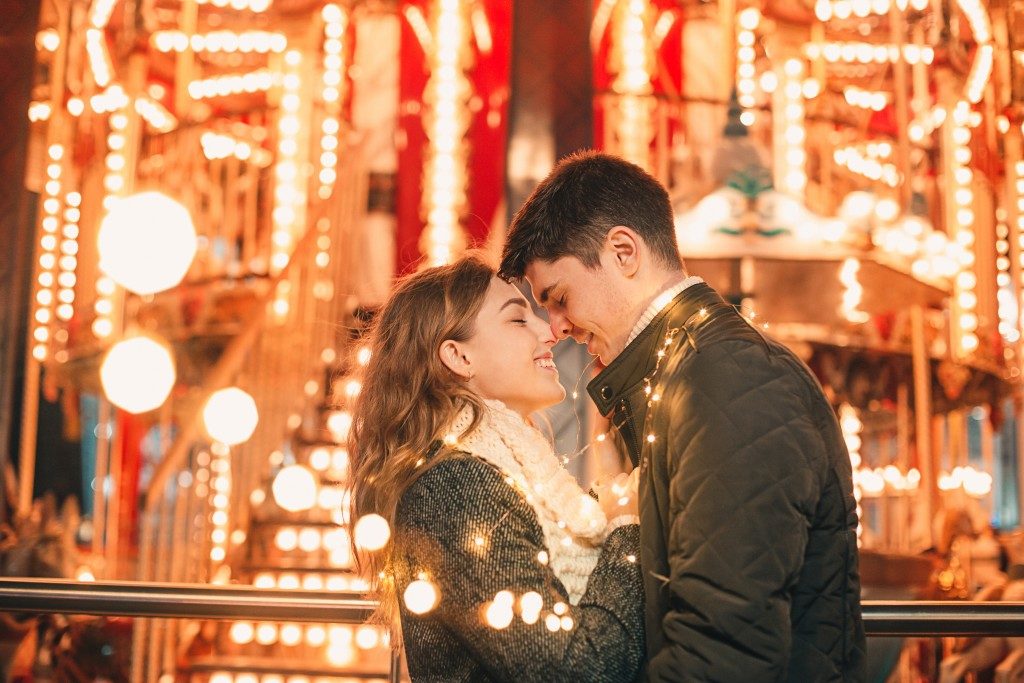 Our definition of love has probably been warped by what we’ve watched in movie houses and television sets over the years, leading to toxic notions of love and romance.

An example of which is the notion about love at first sight. While it is possible for us to be attracted to a person at first glance, going so far as to say we love them without having a meaningful interaction or conversation is too much.

Another example is the thought about love being all powerful. Countless films have portrayed that so long as a couple is in love, they’ll stay together come hell or high water. While this is true to a certain extent, relationships are made up of different components that all need to work in harmony.

Relationships are comprised of two people. It’s possible to love a person but we cannot deny that we are all wired differently. We have different views and opinions, both of which can cause disagreements.

Disputes aren’t something that we can always solve with physical or verbal declarations of love. Compromising and understanding one another is needed to smooth out any creases.

These are things we realize after our first few relationships. We learn from the mistakes we’ve made in previous connections, and apply these learnings to the commitment we are currently in.