Clean Up Act: The New Rules of Washing the Dishes

It sounds odd to put it this way, but people have been washing dishes all throughout history. Think about it: Early humans cleaning up their clay pots in rivers and streams, and modern people loading up plates in dishwashers. Surprisingly, this one house chore get a lot of folks wrong. It’s time that you brush up on dishwashing rules, more particularly the new ones.

Throw out your sponge.

When it comes to handwashing, the ever-reliable ally for making sure that plates and cups are spick and span has always been the sponge. Not anymore now, though. A 2017 study has just confirmed what neat freaks have been freaking about: that sponges are awful, nasty breeding grounds for bacteria.

In fact, other studies show that it contains more microorganisms than your — believe it or not — toilet. Specifically, they harbor pathogenic bacteria, the ones that can trigger diseases, like E.coli and salmonella. The researchers recommend replacing sponges at least once a week.

Of course, that’s a little too expensive (not to mention hurtful for the environment) so a good alternative is plastic or silicone brush. Unlike sponges, these don’t have deep corners where water can be trapped and bacteria can grow. Plus, they can easily dry and lose moisture, which is the very thing that makes microorganisms thrive.

Let the dishwasher do its job. 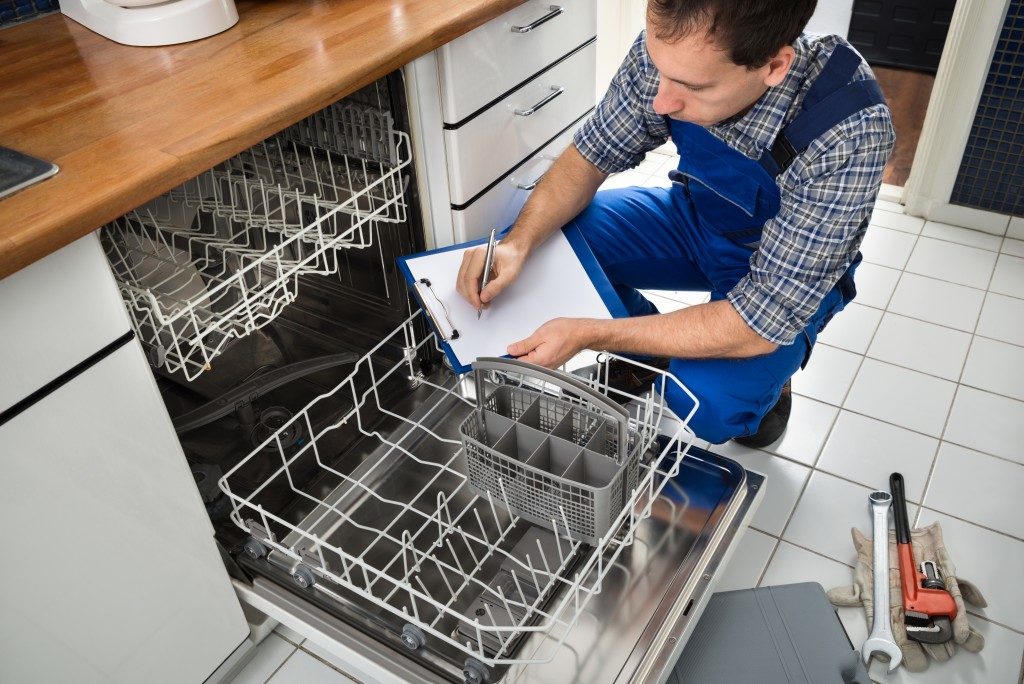 In case you’re not so much the handwasher type, you probably use a dishwasher for your cleaning needs. Still, you believe in your heart that you can’t give all the work to the machine, can you? As your mama always advised, wash the dishes prior to loading it up. But, that’s the old rule in the playbook. That’s because old dishwashers weren’t the most efficient yet. In the new rule, it’s simple: just let the machine do its magic.

Dishwashers manufactured today have soil sensors, which means they would clean up every stain, residue, and grime in your plates and cups. They’re also more environment-friendly compared to pre-washing-then-machine-loading routine. They don’t consume more water and energy given the built-in jet sprays. Do take note that it’s best to use soft water to speed up the cleaning and keep your appliance’s good condition longer. Why not install a water softener that Provo specialists provide.

Go easy on the soap.

The more bubbles you see from all the scrubbing, the better that the plates get cleaned, right? Unfortunately, bubbles don’t have anything to do with how stain-free your silverware is. The fact is, a lot of people use more soap than they should, whether handwashing or using the machine.

A huge part of it is still because people got stuck with the routines used when running old appliances. More water, more soap. Remember that new models of dishwashers use less water now, and thus less soap. Cleaning chemicals have also become highly concentrated that just a drop is enough, so go easy on the soap. Otherwise, you’ll get cloudy glasses, which are honestly icky to drink from.

Washing the dishes has been an age-old chore, yet a lot of people still make mistakes doing it. Brush up on the new dishwashing rules to make your stuff thoroughly clean.