Climate Change in Utah: What to Expect, and Some Measures You Can Take

All across the globe, people are experiencing the ever-more pronounced impact of climate change in their daily lives. While it’s natural to assume that those who live in warm regions will (literally) feel the heat more than people living in temperate states like Utah, several trends show that regardless of where you’re from, it’s better to stay aware and be prepared. Even residents of cool and dry Salt Lake City can attest to the modern-day need for air conditioning installation to cope with increasingly frequent days of heat and humidity. Here are some of the changing factors and their potential impact on Utah in the near future. 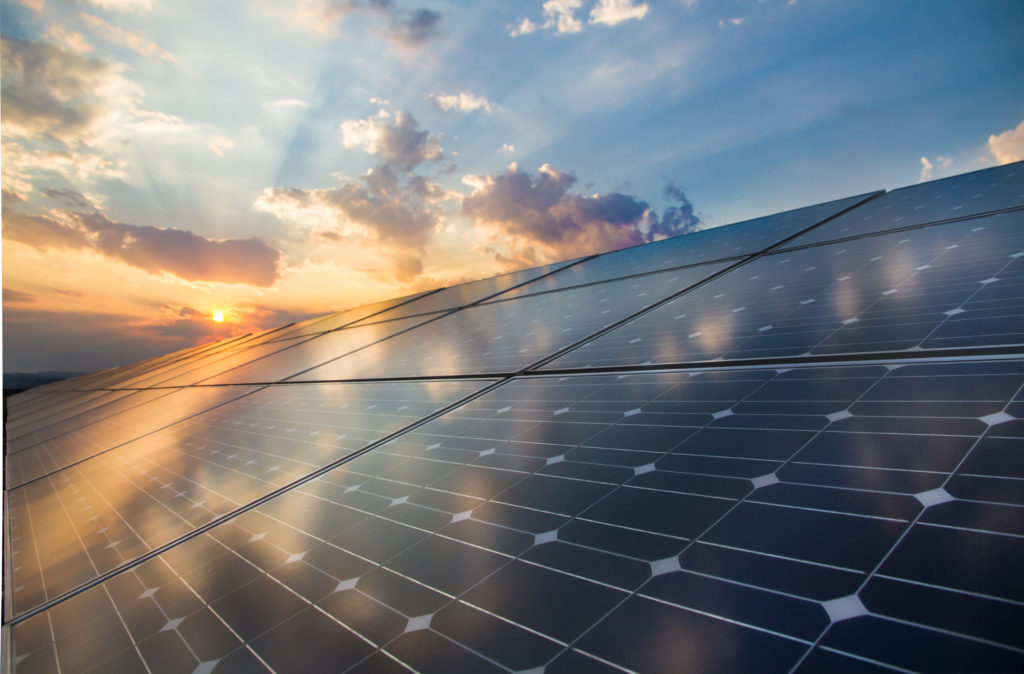 Data analysis by Climate Central over a period dating back to 1970 has shown that Utah’s average temperatures have increased by 3 degrees – one degree above the global average, making it the fifth-fastest warming state in the US. Increasing heat has made Utah’s summers warmer, and led to more smoke drifting up from wildfires, but that’s not the only up-and-coming change. Observations around the world correlate increasing temperatures with more frequent and severe storms, but the expectation is that when storms start hitting the Beehive State, most of Utah’s precipitation will come in the form of rain, not snow.

While you can easily imagine what it might be like to live in a hotter climate than you’re accustomed to – and losing access to your favorite spots for skiing and other winter sports will certainly hurt – some of the consequences of these changing weather patterns will be truly far-reaching and unexpected. Increased rainfall will lead to more floods, but also poses a problem for agriculture. When it rains rather than snow in winter, the frozen ground can’t absorb water back into aquifers. Snowmelt is what feeds agricultural reservoirs, so winter rainstorms hurt the state’s productivity.

Winter snowstorms also perform a vital function of breaking down the high-pressure buildup, which frequently occurs in major cities along the Wasatch Front, leading to the phenomenon of winter inversions. These periods are frequently cited as health hazards due to the accumulation of high pollutant levels in the air. Take away this disrupting element, and you can expect more prolonged and severe inversions across the state.

Utah leadership has taken a while to create an effective response to climate change, but as Republican house speaker Brad Wilson recently put it, the issue “cuts across political lines.” Every Utahn stands to be affected by floods, worsening air quality, and the negative impact of diminishing agricultural productivity and revenue from winter tourist hot spots.

Residents can begin to adjust by implementing standard practices for daily comfort in warm-weather states. Assemble a wardrobe of light colors and cool fabrics like cotton, linen, or silk. When you need to go outdoors for your daily routine or exercise, always apply sunscreen, and try to head out earlier in the day, especially during the summer.  On the hottest days, make sure you stay hydrated. Use the AC when needed, but learn how to manage efficiency for better energy consumption.

In the big picture, reducing our carbon footprint on a personal level, while supporting businesses which have also made a similar pledge to reduce their emissions, will be the best way to contribute to a sustainable future for Utah.