Does Unusual Foot Structure Prevent You from Becoming an Athlete?

Our feet play a heavy role in almost any sport or athletic activity. Even in team sports such as football or baseball, where group coordination is emphasized over individual skill, you still have to be mobile and active in bursts.

Foot problems or injuries tend to have significant implications for any athlete. And they are prevalent among the general, non-athletic population as well. In a study of university-educated adults, the incidence of moderate to severe foot pain was reported at nearly 40%. It’s quite high for a demographic that doesn’t have to run or jump for a living.

The average person may have more reason to visit a podiatry clinic than you’d expect, whether it’s now or soon. But what if your foot isn’t really injured or in pain, merely unusual in structure? Does this sort of condition effectively rule you out of playing sports or engaging in a highly active lifestyle?

With the critical role they play in balance, weight-bearing, and movement, it’s no surprise that our feet are structurally complex. They contain nearly one-fourth of our bones by number, along with many other joints, muscles, ligaments, and tendons.

Most foot problems aren’t caused by structural defects that are permanent from birth. Even conditions such as flat feet, or over-pronation, aren’t always hereditary. You could have been born with normal feet but then developed fallen arches over time.

Further compounding the issue is that scientists and doctors, even those specialized in the field, don’t have a consensus on the criteria that define a ‘normal’ foot. Some of the commonly used biometrics date back to research done 30 years ago and adhere to stringent standards. 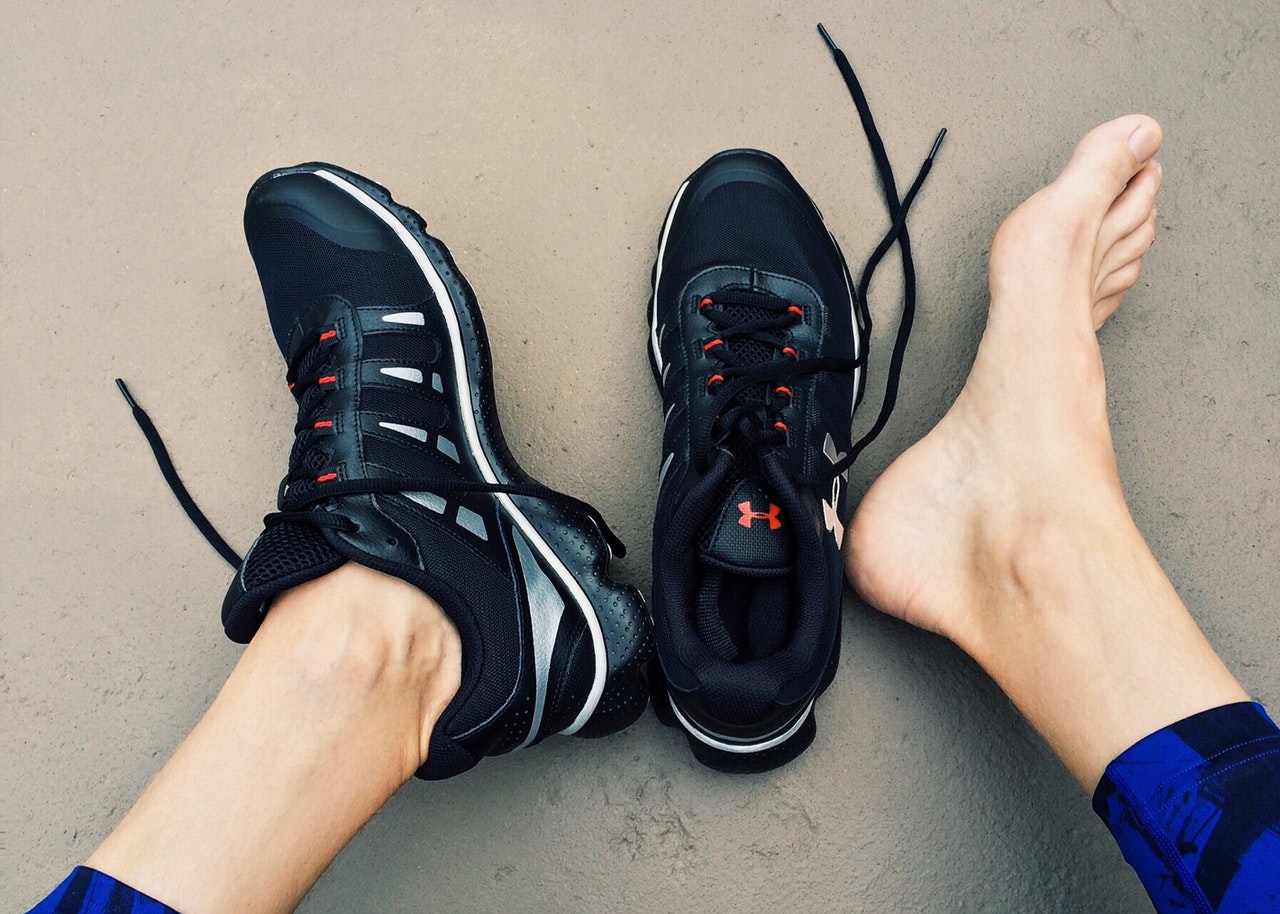 According to such strict standards, a large population segment would be considered to have an ‘abnormal’ foot structure. Many of those individuals would be otherwise healthy. This implies that no functional impairments to locomotion or balance might result from a few degrees’ difference in ankle dorsiflexion or calcaneus bisection.

The optimal points of contact in the feet are the toes, the ball, and the heel. Yet many people walk with their feet’ soles almost entirely in contact with the ground and feel no pain. Others do experience some discomfort.

The latter group has cause for concern, but the former should engage even in intense activity. Even if you’re not so fortunate, your doctor might find that the only solution required is wearing better-fitting shoes or perhaps orthotic insoles.

Working on strength and balance

When it comes to the legends of football, Brazilians hold Garrincha right up there along with the likes of Pelé. His story is made even more remarkable by the physical defects he overcame: bent knees, a crooked spine, and a left leg shorter by two inches than his right.

Think of what this athlete had to do to succeed. His barriers to mobility were far more severe than most forms of abnormal foot structure. Yet he played at an elite level and was a driving force behind the 1962 Brazilian national side’s World Cup success.

You have control over the way your body adjusts to different physical conditions. Having an unusual foot structure or years of wearing bad shoes doesn’t condemn you to athletic futility.

Invest some time training in foot strength and better balance. Unlearn those bad fundamentals of movement. Try to correct what you can, and adapt your body to what can’t be changed. You’ll find that there are far more athletic endeavors where you can excel, despite such apparent limitations, if you have the right approach, work ethic, and sound medical advice.