England’s Alcohol Epidemic is Only Getting Worse

Unlike Scotland and Wales, England is failing its residents with drinking problems. Alcohol-related conditions and injuries are taking up precious bed space in hospitals, accounting for up to 20% of hospital inpatients.

One in five hospital inpatients have used alcohol harmfully (binge-drinking, driving while drunk) and 1-in-10 are already dependent. Hospital admissions for alcohol-related conditions and injuries have risen by 17% in the past decade, and the NHS estimates the cost of their treatment at £3.5 billion per year.

Last year, the UK had more than 1 million hospital admissions related to alcohol consumption, with more than 80 people dying each day. Heavy drinkers run the risk of damaging their liver, brain, and heart. Drinking is also linked to weight gain, depression, and increased risk of Type 2 diabetes.

While moderate drinking has been proven to reduce insulin resistance (the main symptom of diabetes), too much alcohol in the system negates this effect. Alcohol also increases your risk of developing cancer, particularly of the mouth, throat, colon, breast and liver.

Just a single drink every day will increase your risk of mouth and throat cancer by 20%. Four drinks a day will increase that risk to 500%, while also making you more vulnerable to breast, colon, and liver cancer.

Alcohol dependence is also a growing problem in England, and there are far too few alcohol rehab institutions and centres to address the issue. 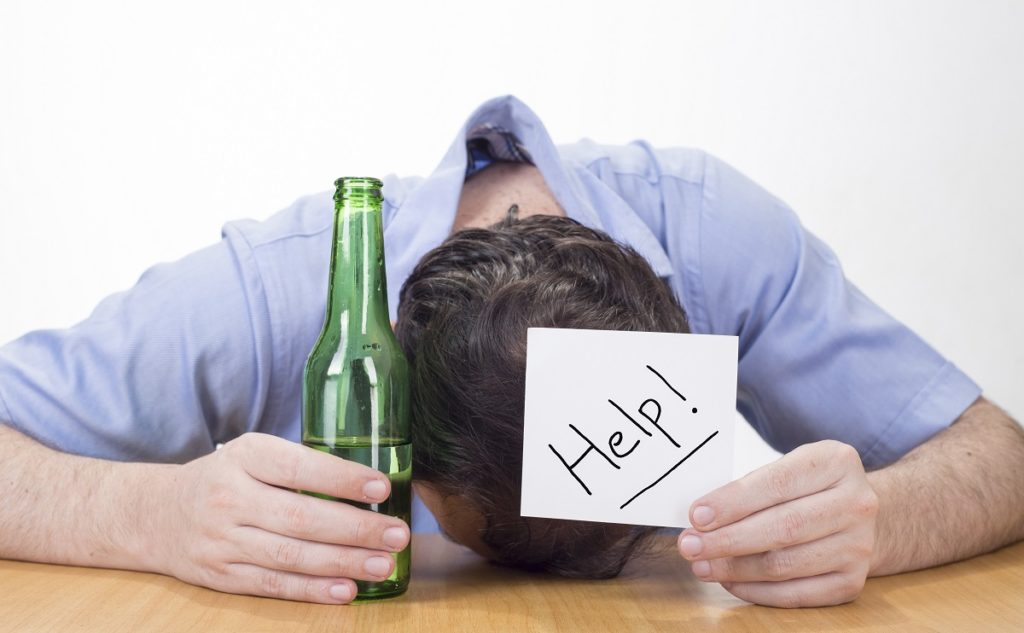 According to the British Medical Journal, funding for drug and alcohol services in the country has dropped by almost 30%, with more than 100 million in reduction compared to 2012. Residents of Scotland and Wales are 2.5 times more likely to have access to treatment/rehabilitation centres than English residents.

Even inpatient detox support has been cut by more than 50% since 2012 and specialist community support has been reduced by 22% in the same period. Cutting support for alcohol treatment is putting an undue burden on the NHS.

A study by King’s College estimated that every £1 spent on treatment saves the NHS over £3 in social care costs.

However, another study by King’s College revealed that alcohol-related conditions in English hospitals were 20-30 times higher than what government statistic suggests, making the problem a national endemic.

Every hospital should have alcohol care teams, not just the ones with the highest rates of alcohol-related admissions. The government is also considering minimum unit pricing as well as restrictions on advertising and marketing for alcoholic products to dissuade people from drinking.

Alcohol dependency is a serious problem and one that is severely underdiagnosed. Although the government is trying to do its part, its efforts are directed at managing patients and not controlling the actual problem.