Floods are defined as occurrences in which a normally considered ‘drylands’ suddenly becomes submerged in water. There are many reasons as to why floods happen – from overflowing of bodies of water like rivers or lakes, or just excessive amount of rainfall. Floods are a major inconvenience to people – it could greatly affect people’s livelihood, damage to property, and sometimes even extend to the point of loss of life. Floods have the ability to destroy trees, crops, and other facilities or structures that play vital roles on land.

The worse thing about floods is that in some areas, it may take longer hours for the water to recede, which means the people would have to suffer longer. What initially causes flooding and what could be done to help minimize it? Here are a few suggestions:

When a Dam Breaks

Dams are artificially-made structures to keep water from overflowing. It is also one of the main sources of electricity. When it rains excessively, the walls of the dam may be overwhelmed and is prone to break once the walls become weaker. Once the dam breaks, it can cause extensive flooding to its neighboring areas.

When a Stream/River Overflows

If you live near a body of water, then it could be possible that you could be prone to frequent flooding. Rivers are capable of overflowing their banks and could affect the areas near it, especially those areas that are at a lower elevation – more typically called ‘floodplains’. The water could suddenly be discharged and affect adjacent areas, therefore, resulting in flooding.

When Drainages Are Clogged 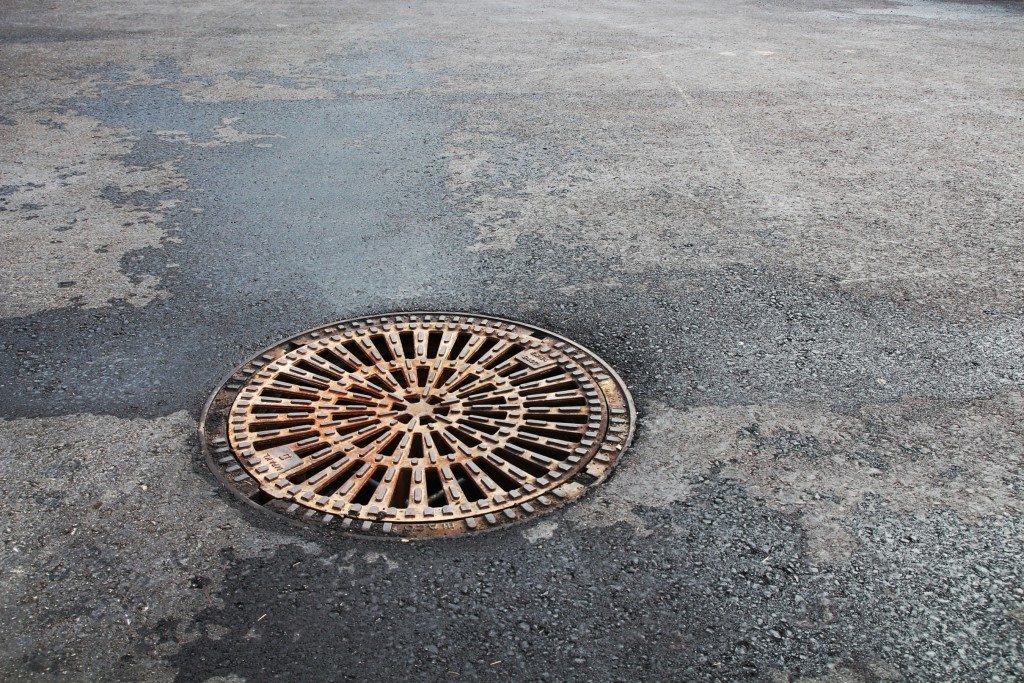 Flash floods also take place if drainages are clogged – sometimes caused by plastics thrown out of nowhere that blocks the passage of water. This is especially true when it comes to countries like the Philippines, wherein a particular area in Manila becomes completely submerged in water even when it is just an hour (or even shorter minutes) of continuous rainfall. Manila is one of the most crowded cities in the world, and more people usually means more pollution, so when combined with people throwing their trash away improperly, could result as the causes of extreme flooding. Lack of drainage systems also plays a vital role in the extensive flooding in Manila. Universities in Manila undergo water damage restoration each time it rains because it sometimes gets worse and floods the classrooms to the point of class suspensions.

When Mountain Tops and Ice Glaciers Start to Melt

In colder regions, ice builds up during the winter season, so when the temperature starts to rise during the summer season, the accumulated ice and snows start to melt which results for water to move downwards, to lands that are normally dry. This is called as the ‘snowmelt flood.’

If you live in areas that are prone to extensive flooding, then you could help by not throwing plastics or any types of trash that could possibly clog your area’s draining system. This way you could be a responsible citizen, and help lessen the problem so that your area won’t turn into a riverbank every time it rains!