How to Keep Your Teen Away From Bad Peer Pressure

When your child reaches their teens, they’d instinctively start looking for a group that they can belong to. Once they find a friend group, they’d be attached to them and might tend to enjoy their company better than their families. It happens to many teens, and parents should know this because they’ve most likely experienced this phase once, too.

But as we all know, not all teenage group of friends are a good influence, and if your kid joins the wrong crowd, there’s a big chance that they’d be influenced to break the law, such as engage in underage drinking use of illegal substances.

As parents, our instinct is to protect our kid at all costs, so we may intervene by saying, “I don’t like your friends!” But this statement comes out too strong, so don’t be surprised if your teen ends up defending their friends and even retort, “They’re the only ones who understand me!”

For all concerned parents, here’s your guide on how to keep your teen from giving in to peer pressure from their toxic friends:

Know What You Can’t Control

No matter how much you guide your teen, at the end of the day, you can’t control their decisions, such as their choice of friends. If they picked the wrong crowd, be open to the possibility that your teen has the same behavior as them. As the old adage says, “Birds of the same feather flock together.” If your teen appears to genuinely enjoy their company, then they might truly feel that they belong to this group. It might be because of their similar taste in music, fashion, TV shows, or leisurely activities.

Instead of going for their friends, go for their behavior. Emphasize the wrongdoing and your concern. For example, say things like “I don’t like that your friends use prohibited substances because I don’t want to you do the same. I don’t want you to get in trouble.” These thoughtful words will be more effective than saying, “Stop joining this group, because I don’t like them for you.”

You can also go for gentle probing questions such as “Do you feel pressured to act like your friends?” This question could acknowledge peer pressure and lessen the bad influence.

Make sure not to mention your disapproval for their friends every day. Remind them of this only once in a while, and again, use the language demonstrated.

It’s understandable that your initial response would be to say no every time your teen asks for your permission to hang out with them. This is okay, but from the beginning, set clear limits so that your teen knows your expectations of them. Make it clear that you don’t approve of their friends and you don’t like them hanging out.

If you allowed them to watch a football game but they actually just went to a party, that is their choice, but at least they knew from the beginning that you have expectations. Hold them accountable for misbehaving in ways you deem effective since you’re the one who should set standards and rules.

What to Do When They Abuse Drugs and Alcohol

If your teen’s friends use illegal substances and alcohol, then chances are your teen might do the same. If you found a stash of these items in their bedroom, expect their anger when you confront them. Remain calm and don’t respond with your own fury. End the conversation if it becomes too much for them to handle. This lets them know that you care for their emotions.

Offer help when they’re ready to acknowledge their condition. Take them to the best facility for addiction treatment in Centerville or other places. Show them your support every step of the way and let them know that you forgive them for their mistakes and that they can always count on you. With your support and forgiveness, they’ll eventually realize that their friends are no good for them. 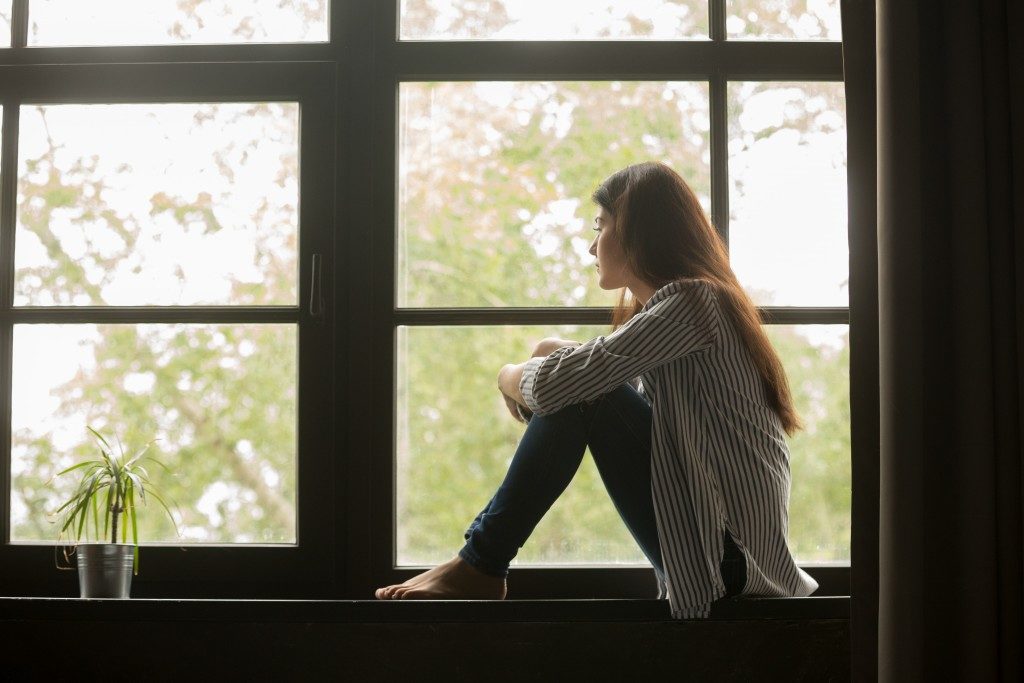