Obstacles in Public Transport and How to Solve Them

If your country or city’s public transport system is inefficient, you probably dread mornings. It’s another grueling cycle of waking up extra early, standing in long queues, catching the bus or train, sharing the ride with thick crowds, and arriving at the office already exhausted. After clocking off, you’d repeat the same cycle and go back home with no more energy left for your hobbies.

With such a daily struggle, it seems more time-efficient to buy a car. But driving your own auto also poses a problem: traffic jams. When a city’s public transport is inefficient, chances are its roads are also congested. Hence, driving a private car would only add to the problem.

While it’s completely fine to think about your own comfort, a place’s transportation system will only fail even further if every commuter thinks like you. At the end of the day, the government must give its citizens reliable public transport. No matter how early you wake up to catch the first bus or drive on uncongested roads, the problem won’t get better if the ones accountable don’t take action.

That said, let’s identify the biggest obstacles in public transport, and how to solve them.

The NYC subway is notorious for being one of the worst subways in the world. Rain falls through it, forming puddles on the ground with suspicious colors and consistencies. The train’s schedule also changes as if on a whim. Plus, the subway shuttles go back above ground, putting passengers in traffic again. And speaking of passengers, you’d find some unruly or inconsiderate ones there.

Dropping You Off the Wrong Place (Thailand’s “Tuk-tuk”)

The tuk-tuk is similar to the Philippines’ tricycle, a motorbike attached to a coach-like compartment. It’s open on either side, so you’d be exposed to Bangkok’s smog. However, the bigger problem with the tuk-tuk is that their drivers tend to drop off passengers at the wrong place. Locals may not experience this problem, but tourists should take note of it.

Though famed for their originality, the Philippines’ jeepneys are a pain in the neck for Filipino commuters and private car drivers. Jeepneys contribute to Manila’s traffic problem. Its drivers have little regard to traffic rules, the vehicle itself is often overloaded, and the drivers will stall in loading stations until their jeepneys are, well, overloaded. As a result, jeepney riders waste a lot of time in loading stations just waiting. Not to mention, there’s Manila’s polluted air.

Like the Philippines, Brazil’s transport system is also plagued by heavy traffic. The problem is primarily due to citizens opting to drive their cars instead of enduring their inefficient public transport. Their bus lanes aren’t segregated from other motor traffic, and their metro only stretches 313 km, which barely covers the whole of Sao Paulo.

Pakistan Railways is practically dying a slow death. With liabilities amounting to $1 billion, the trains have gotten old and damaged, and the tracks as good as abandoned. Expect delays, unnecessary “official” checks, and bad service if you take this train. 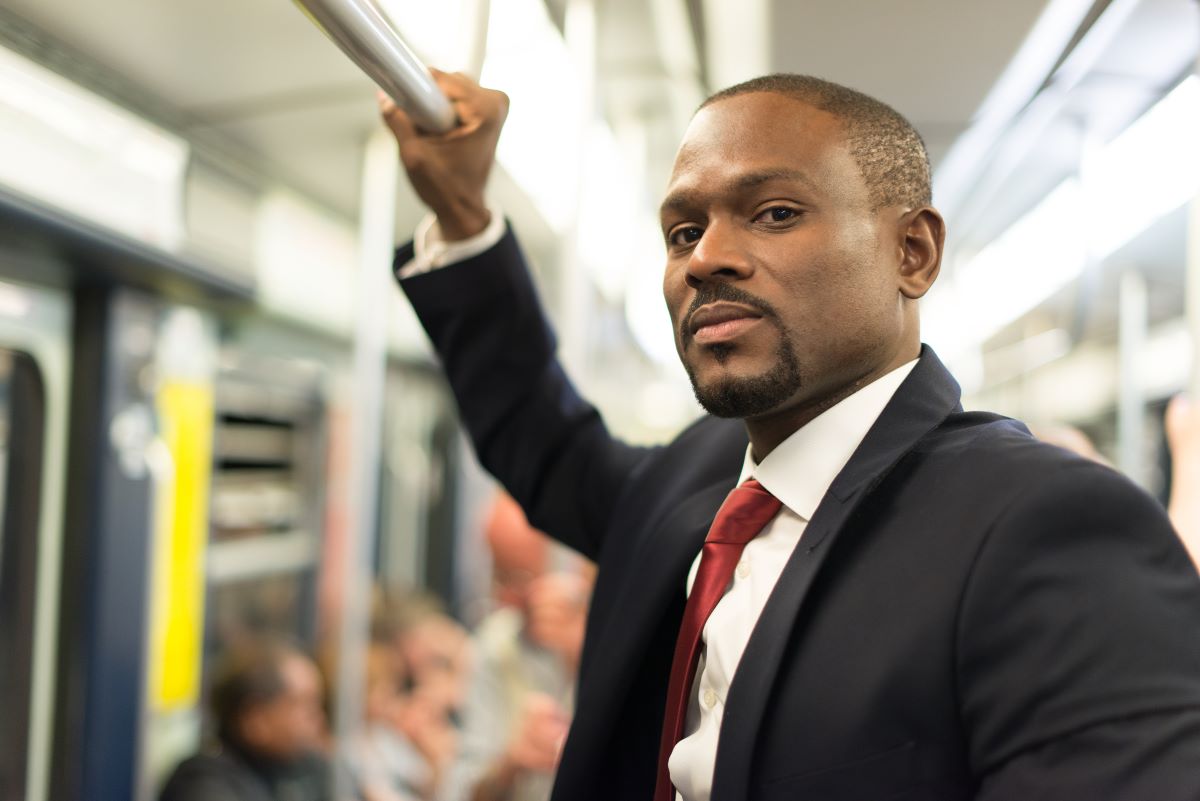 Singapore solved its traffic problems by launching a public bus service with the same technology as Uber. Commuters can download an app so that they can hail a bus digitally. They have to wait in the designated waiting spots to catch their ride. And if the commuters need to get off, they can also use the app to request a drop-off.

This bus service, which was launched in 2018, showed early signs of success in the places it’s implemented. For that reason, parts of New York City and Chicago also adopted the same approach.

Singapore’s renowned SMRT, of course, has been an effective solution to their traffic problems as well. Its stations are just a walking distance away from Singapore city’s tourist attractions and malls. Also, Singapore has an EZ link card system, an electronic ticketing system that allows locals and tourists to organize their trips in a breeze.

Considering their innovations in public transport, it’s quite clear that Singaporean officials value passenger, motorist, and pedestrian comfort. They addressed the root of the problem instead of using band-aid solutions. They also made good use of the citizens’ taxes. That makes a clean, trustworthy government and public sector the ultimate solutions to the obstacles in public transport.