Spotting During Pregnancy: How to Tell If It’s Serious or Not

Home | Spotting During Pregnancy: How to Tell If It’s Serious or Not

Vaginal bleeding in pregnancy is basically blood flow from your vagina, while spotting is defined as light vaginal bleeding. According to the American Pregnancy Association, approximately 20% of pregnant women have experienced some spotting on their first trimester, and the majority of them go on to deliver healthy babies.

Bleeding is not that common, and is more worrisome if it happens during the second or third trimester of your pregnancy.

What exactly is spotting during pregnancy?

In general, spotting is a vaginal discharge that’s pinkish, brownish, or reddish. It has a relatively stringy or gummy texture since the discharge also contains several drops of blood combined with cervical mucus.

Regarding the amount of discharge, spotting only produces a couple of drops that you might see as a stain in your underwear or when wiping your vagina after peeing, but not enough that it will soak through or fill up your panty liner. Full-on bleeding, on the other hand, is heavier, thicker, and redder.

What causes spotting during early pregnancy?

If you have spotting during your first trimester, don’t panic just yet. Light spotting can be caused by fairly normal things such as implantation bleeding, too much exercise, vaginal or cervical irritation, or cervical polyps.

If your stopping halts within the day or doesn’t occur regularly, is light, and you’re not experiencing other worrisome symptoms, then it’s probably not a cause for alarm. On the other hand, if you experience bleeding during your first trimester, call or visit your OB-GYN in West Jordan right away.

Likewise, if your spotting turns into heavy bleeding that looks like menstrual flow during your period, or you’re experiencing other symptoms such as abdominal cramps, backache, or fever, go to your OB-GYN immediately as heavy bleeding could indicate something more serious such as an infection, ectopic pregnancy, gestational trophoblastic disease, or a miscarriage.

What causes spotting during the second and third trimesters?

Spotting or heavy bleeding during your second and third trimesters is worrisome because the cause is more likely a serious pregnancy complication. What’s more, it might put you and your baby’s life in serious harm.

With this in mind, visit your OB-GYN immediately if you experience bleeding or spotting after your first trimester as these could mean that you might go into preterm labor, or have placenta previa or placental abruption.

What is causing your spotting? 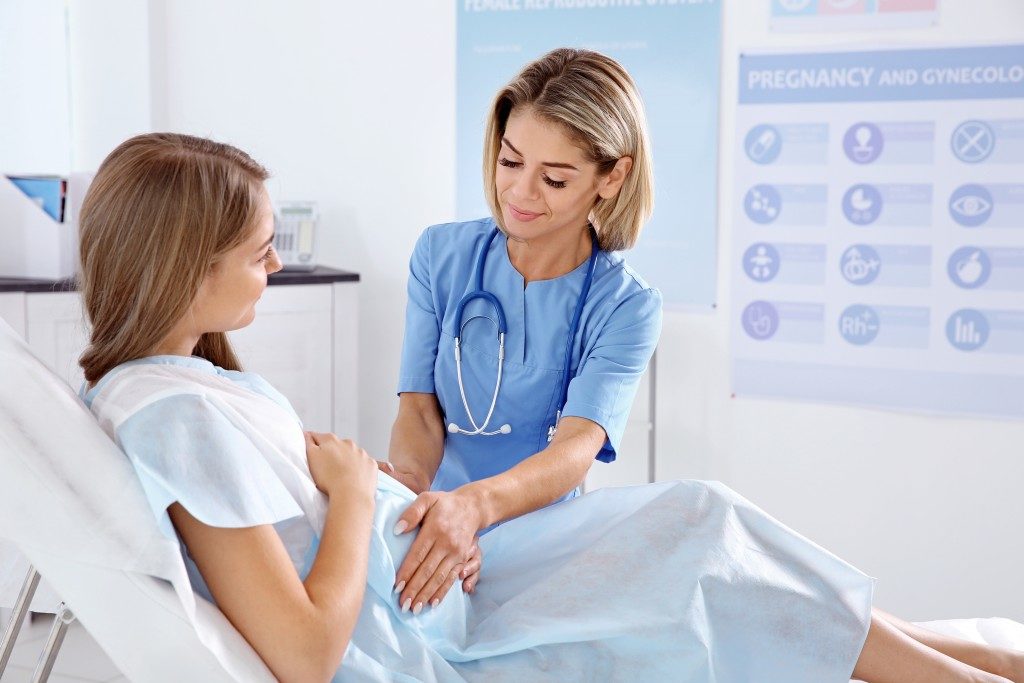 When you go to your OB-GYN, expect a vaginal exam after you’ve informed your OB-GYN about your symptoms. You might also need to undergo an ultrasound so that your OB-GYN can see your baby, and human chorionic gonadotropin (hCG) blood test.

These will help your OB-GYN figure out why you’re experiencing spotting. In the event that your OB-GYN can’t determine what’s causing your spotting, she might recommend that you refrain from moving around and stressing yourself, and put your feet up while resting.

Make certain to follow your OB-GYN’s recommendations and talk to her immediately if you experience serious symptoms such as increased bleeding, fever, and abdominal or lower back pain. 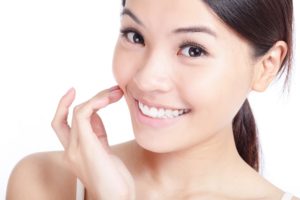 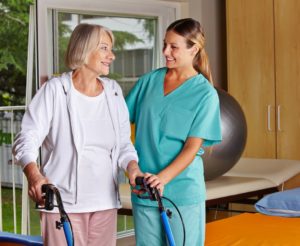 Senior Care: Improving the Quality of Life of the Elderly 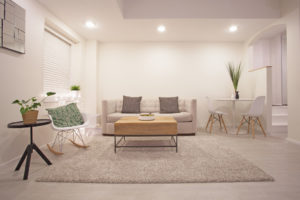 Key Pieces of Furniture You Need for Your Living Room 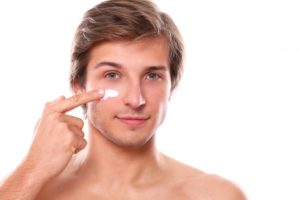