The Best Places to Hike in Italy

Italy has been known the world over as one of the most beautiful countries to visit. With their storied histories, ancient ruins, and magnificent marvels of construction, Italy’s largest cities, such as Rome, Florence, and Milan, regularly attract millions of tourists each year.

Beyond the city centers, however, Italy also has much going for it in terms of natural beauty. Thanks to its unique geography, it contains the perfect combination of a warm, Mediterranean climate and some chilly mountains that provide some of the most picturesque landscapes in the world. As a result, Italy is among the prime destinations for those wishing to go on a hiking trip, with many routes for all ages and levels to choose from.

Here are some of the best hiking trails in the country:

True to its name, the Parco Nazionale Gran Paradiso, located in Piedmont amidst the Italian Alps, is a truly unique jewel. Throughout this route, you will bear witness to some bright, picturesque lakes, deep forests, and some of the country’s highest mountains. The journey will also take you through some classical old towns, as well as the Rifugio Sella, the former hunting lodge of King Victor Emmanuel II. If you are fit enough to withstand the altitudes and long treks, this is genuinely an option worth trying.

One of the most jaw-dropping landscapes anyone will ever witness, Cinque Terre is a must-visit for anyone coming to Italy. The region consists of five small fishing villages nestled by the cliffside along the sea. Cinque Terre is well-known for its colorful settlements that dot the horizon, perfectly complementing the sky and sea in the background. Best of all, thanks to its relatively urban setting, the hike in Cinque Terre is not demanding at all and suitable for all ages. Various routes can be taken at a moderate pace, giving you enough time to enjoy and marvel at the landscape. 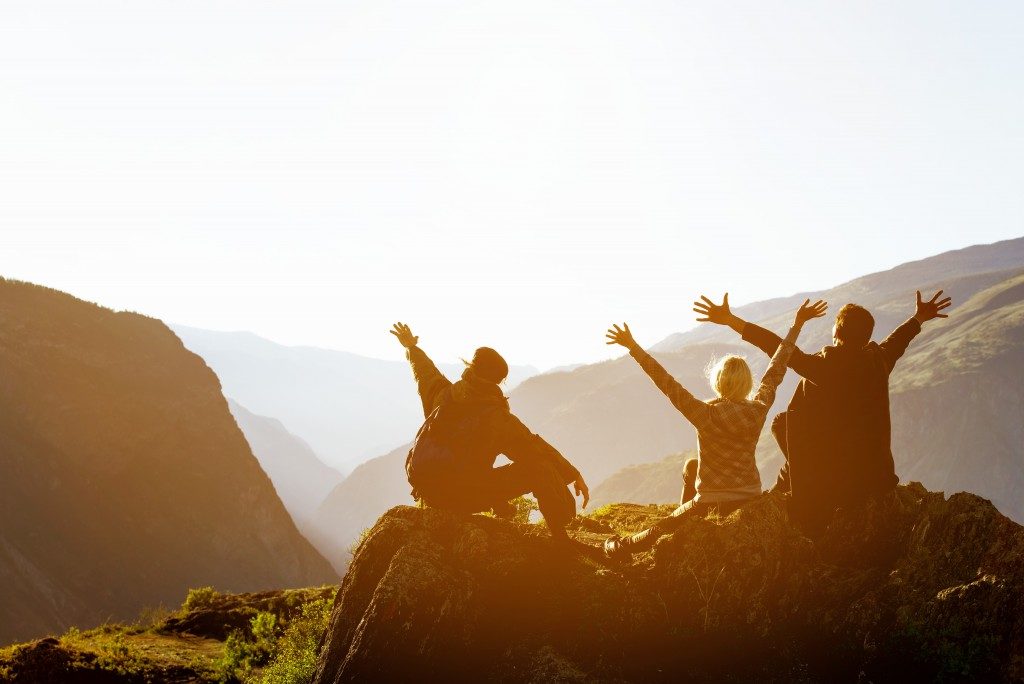 One of the unique hiking destinations in the country, the Dolomites, located in the Alps in the country’s northeast, is known for its unusual rock formations and dramatic cliffs. The limestone towers that rise above the pastoral valleys and meadows in the region provide a unique and breathtaking landscape. For the historically inclined, this area will also be of some interest. On the way, you might be able to glimpse some of the traces of the battles that were fought in this region between the Italian and Austrian armies during World War I.

Located on the island of Sardinia, the “Wild Blue,” as its name translates, is one of the toughest but most worthwhile treks in the region and stands as a testament to the beauty of the Italian South. What makes this trek challenging is that it is primarily off the radar, and features some steep terrain. Thus, it is recommended that only those with previous experience take this challenge. However, the rewards are worth it, as you will be treated to magnificent coastlines, deep gorges, and some of the best views of the Mediterranean Sea.

Going on a hiking trip in Italy truly makes you see the wonders of nature. For the views and the experience alone, the journey (no matter how difficult) will be more than worth it.