The Horse Race: Running with the Horse Through History

The horse has shared humanity’s development and history. Horses have helped humans move, farm, go to war, and even entertained us with their speed and agility. It is no wonder that we have included this magnificent animal in our sporting activities.

The History of Horse Racing

Horse racing started in ancient times. There are historical records in Ancient Greece, Babylon, and Egypt, where humans used horses for racing. But earlier on, horses were used primarily for chariot racing. Chariots were the fighter planes in ancient times, and the skills of the charioteer to handle horses and chariot were considered a valuable skill in warfare. These days, horses no longer figure in war and have been replaced by tanks and armored vehicles. ; But horse racing still reigns supreme, as it is considered a Sport of Kings.

Horse racing can come in various forms, with each form requiring a different set of training to prepare the horse. One common theme in preparing the horses for training is breaking them first. This would include building their speed and stamina by having them run in training yards. Since horses are not used to getting ridden, part of the training requires putting in horse reins and getting them used to the idea of someone riding on their back.

Flat racing is mostly a test of speed and stamina of the horse. On the side of the jockey, it is more of a test of his ability to strategize. Flat racing is considered to be the most common form of horse racing; therefore, training a horse for this type of race is pretty straightforward. Since the aim is to travel a specific distance, training is mostly to make the horse run fast and maintain stamina. All this with a jockey on its back. 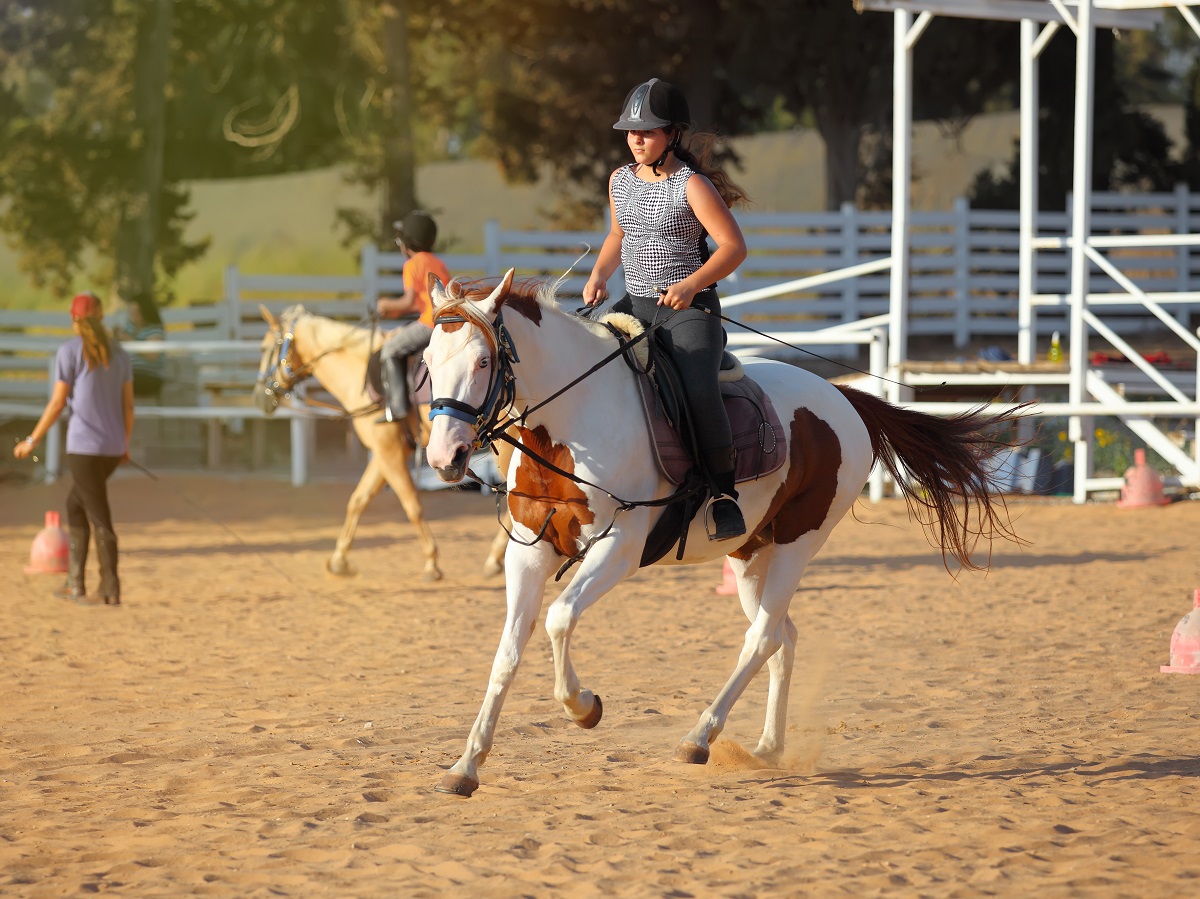 Also known as steeplechasing, jump racing is more of a test of stamina and the horse’s ability to jump. The training typically involves not only the horse but also the jockey, as the latter would be responsible for controlling the horse. The jockey would also have to be strategic when it comes to giving signals for the jump – too early, and the hind legs might hit the bars. Jump too late, and it will be the front hooves that will hit the bar. The horses also should be able to maintain stamina at a far longer number of hours compared to those involved in flat racing.

Of all the types of races, this is the most unpopular one. Its name is a misnomer as no race is happening. As the name implies, this form of race focuses more on the stamina and longevity of the horse. Tracks are typically longer, and the amount of time that the horse has to raise takes a couple of hours.

The aim here is not to be the fastest but to be the one not to break stride. The horses are made to trot in a certain fashion and at a certain speed. Training, therefore, focuses more on the jockey’s ability to control the horse and prevent it from galloping. What most professionals do is have a slow build-up before setting longer and longer distances plus increase the speed.

It’s no wonder humans have always enjoyed the companionship of a horse. Not only are they beautiful animals that help us, but they are also creatures gifted with speed, intelligence and skill.