This Is Why Diamonds Are a Girl’s Best Friend

Jewelry ads, with all their glitz and glamour, are often depicted as sentimental, touching, and of course, romantic. According to The Washington Post, the famous tagline: “A Diamond Is Forever” goes all the way back to 1947 when Frances Gerety penned the famous line for De Beers. Gerety suggested the line during what was called to be a “routine” morning meeting. While many of her male colleagues told her that the line did not really mean anything, De Beers used the line in their engagement advertisement ads in 1948, and the rest, as they say, is history.

The concept of diamonds being forever lies in emphasizing the eternity and sentiment of the entire thing. This was the prevailing theme of many of Gerety’s works, often focused on permanence and timelessness. Her previous ads were featured in publications such as Vogue, Harper’s Bazaar, and Collier’s. They often showed honeymoon images of couples torn apart by war, with words such as “May your happiness last as long as your diamond.” These ads, the article said, would often appeal to the male ego with the purchase of the diamond being likened to the founding of a city.

However, times have now changed, and more women are purchasing jewelry for themselves and don’t have to wait for men to “put a ring on it.” In an article by Glamour, many women are no longer waiting to be gifted these luxury rings but are instead purchasing them for themselves.

The article says that the direct-to-consumer jewelry line Mejury has noted that many of their female customers are no longer considering jewelry as gift-only items. Instead, many of these women purchase these items when they want them.

Many women are now purchasing their own jewelry is no longer what jewelers call a “pipe-dream,” so to say. The jewelry industry is changing, and the age of e-commerce has made a tremendous impact on the way products are being sold. Economically independent women will play a huge role in the shift of the industry, and it has slowly come into focus.

In a recent survey by MVI Marketing, 51 percent of women have admitted to purchasing luxury pieces of jewelry for themselves. These respondents, who are comprised of women between the ages of 25 to 40 and have a household income of $75,000 or higher, said that they have different motivations for purchasing these luxury pieces for themselves, including a way of rewarding themselves for a milestone in their lives, such as a big promotion, “just because,” and commemorating a special memory or trip. 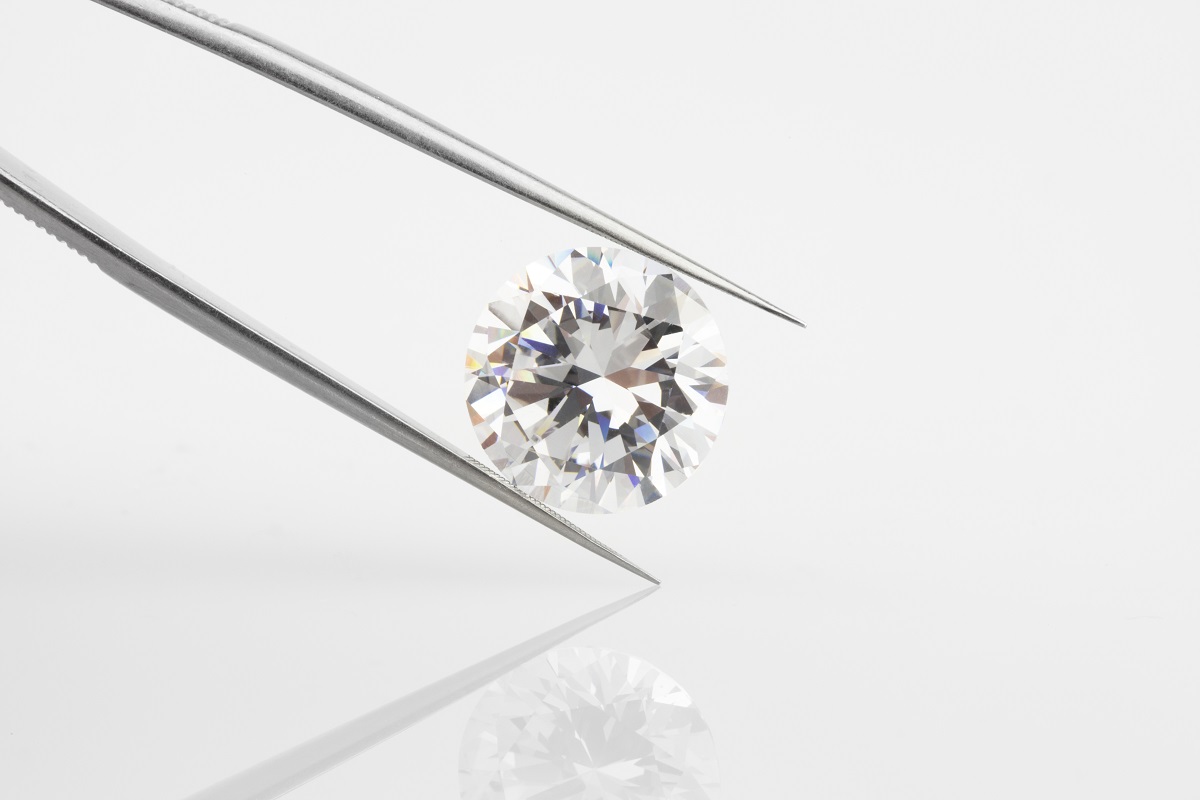 The survey also said that respondents researched which brands to purchase before they went ahead and bought their big-ticket items. How does jewelry have an impact on many women’s personal lives?

For one thing, many of the respondents found that buying jewelry for themselves is exciting. It has somehow become a testament to becoming financially independent. In a report by Forbes, married women could not get their own credit cards before 1975 without permission, and even single ladies didn’t fare very well when it came to financial independence.

Now that the workforce has progressed and women have taken control of their own careers, many have the freedom to make their own purchases. Many of these female customers are strong-minded, and they want to make these purchases suitable to their own tastes. These purchases are testaments to signify success and hard-work.

A piece of jewelry, no matter how big or small, is full of meaning. It evokes emotion and sentiment. For example, that 14k gold bracelet with the diamonds that you purchased for yourself when you hit your quarterly target. It is something that you will look back on as the years go by. While you may no longer be with that company, you will have that jewelry piece to look back on.

Many women who purchase jewelry for themselves usually possess business confidence, self-esteem, and financial independence. For many women, it gives a form of sentiment that will last through the ages and will be seen as leaving a legacy for when they are long gone.

Diamonds are forever, or so they say. Who knows? One day your jewelry purchases will be handed down to your children and grandchildren, and so on. Jewelry is more than just a fashion statement; it is a testament of one woman’s story to another. They hold more value than just being decorations on a person’s body. It is something that will allow them to live on when all is said and done.