Utah is quite big in historical period architecture. This is evident when you go around the state. From the roofs and sidings on Eagle Mountain, all the way to the windows and doors in Salt Lake City, traces of these six architectural styles can be found in each Utah home.

Often based on Greek, English, and Roman architecture, the Pioneer style shows the affluence of a family. This style was prevalent in the mid-19th century U.S.

Pioneer houses are stretched out and are block-shaped. They have a more formal and somber feel compared to other styles. Most of the homes built in this style are symmetrical with the front door located in the middle. 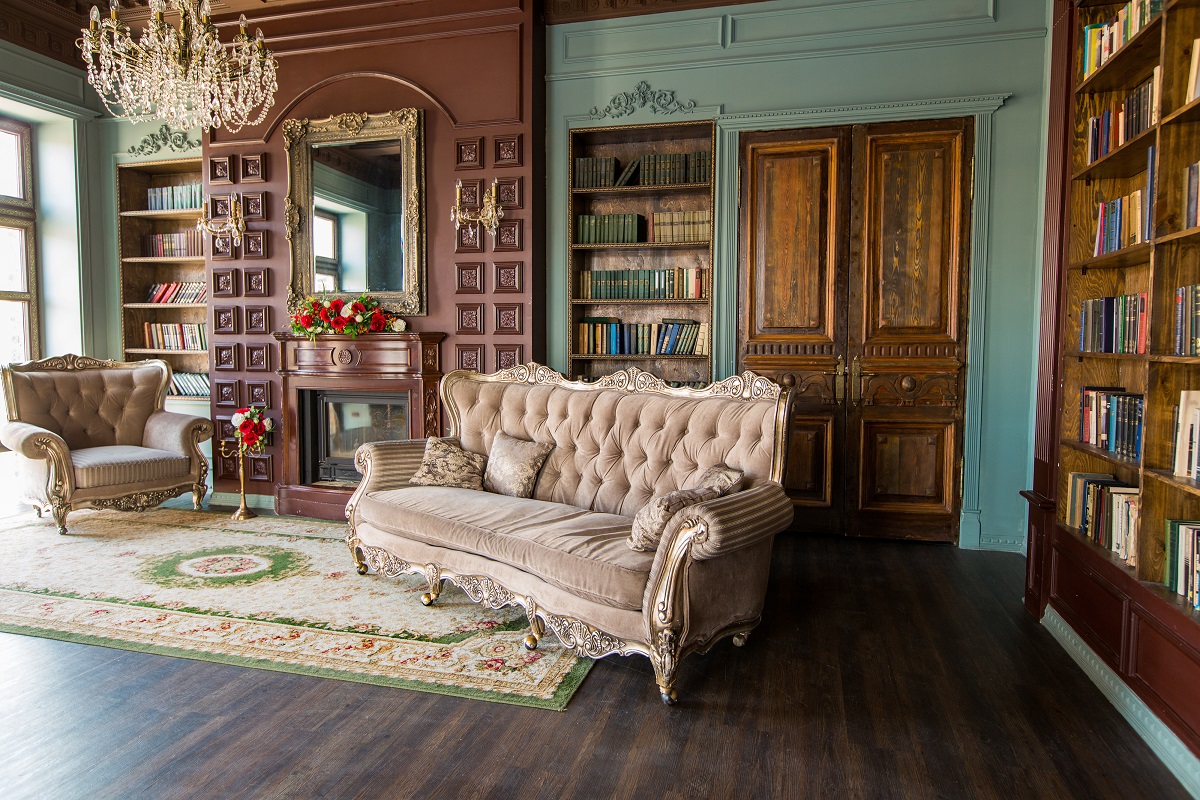 During the late 19th century, most people felt like the Pioneer style was a bit unnatural and artificial. They saw the Victorian approach as a more honest and real style that is reflective of style and elegance.

While Pioneer houses are stretched out horizontally, Victorian houses have more vertical lines with spires, turrets, and towers pointing to the sky. They also are asymmetrical in nature with plenty of curved lines and angles.

At the turn of the century, the Victorian style became quickly outdated and was replaced with a more subtle and simpler aesthetic approach to design.

Houses during this period grew smaller as the population grew bigger. Smaller lots were sold and bungalows sprung up. Early 20th-century architecture has both symmetrical and asymmetrical qualities to them and is often made of stone, wood, and brick.

After World War I, this particular architectural style grew popular partly because of a sense of nationalistic pride and deployed soldiers returning home from Europe. Houses were picturesque and charming, which have traces of European influence.

Most homes built with this approach look like they were taken out of the pages of an old storybook. They were built closer to the ground to allow for walkout patios and terraces.

The modern era of architecture came about in 1922 to coincide with the worldwide competition of designing early skyscrapers.

Among all the different architecture approaches in this list, Early Modern is the least popular in Utah. Neighborhoods don’t usually have them and even if they do, they would still be surrounded by more traditional styles.

Houses built with this aesthetic approach were usually made of stucco-covered masonry. They somehow lacked the visual characteristic and appeal of the other more traditional styles as they were simpler and blockish in design.

Homes were small and simple, far simpler than early modern architecture. Less ornamentation, more outdoor space. Houses were made of brick and sidings and are characterized by an emphasis on straight lines and right angles.

The next time you go around Utah, keep an eye out for these styles. These different architectural approaches have given Utah its warm, cozy, and picturesque charm that is sure to make anyone feel as if they just stepped into a period movie.